Self Driving cars : A different approach . 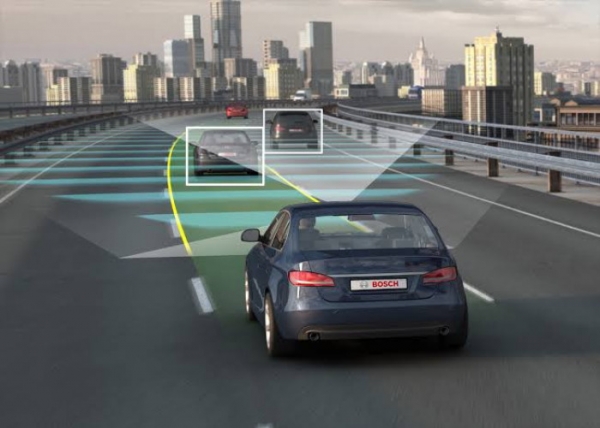 Currently it seems that all the self driving car makers and their related sectors like the mapping services etc , their main concern is about how to get the biggest share possible in that market segment as quickly as they can ,  So they continue trying to adapt new technologies and put new gadgets and strive for supposedly improving the safety of these cars by  trying to make them merge easier into the general traffic .
For that , numerous tests have been done and in many cities around the world , but from time to time we notice an accident occurring here and there and investigations have been made to determine Wether these self -drive cars were the direct cause for these accidents or not .
In the US Auto makers and other companies racing to commercialize self-driving car technology are facing pushback from local politicians, complicating their plans to bring real-world testing to more U.S. cities.
In New York City, General Motors Co has put on hold plans to begin testing in Manhattan because Mayor Bill de Blasio has expressed concerns about the technology’s safety.

Car makers while facing internal business pressures from a commercial stand point have no choice but to try and monetize these new Technologies in order to pay back their Research and development / manufacturing / marketing costs etc , but you can't blame the politicians either as they're putting the safety of their constituents first .
The Mistake
Car manufacturers mistake here is that they only thought about cars and forgot to think about the Roads infrastructure , in their behavior all they were thinking about was how to adapt these New types of cars to the already existing " out of date " roads infrastructure.
Going about this approach will save time for the car makers but it won't  make their cars as safe as they want them to be , simply because there are too many parameters at play when you put a Car on autopilot in an Old fashion road , no matter how much safety measures you apply in that car , one unknown or sudden parameter could trigger an accident at any given time .
So instead of this approach of adapting Self-drive cars to the existing road's infrastructure , they should apply the other way round approach :

Because these new Technologies will eventually change the way we go about driving and using public transportation  , it means that we have to work together ( Auto-makers , politicians , community representatives etc ) in order to make a successful transition in the way we see traffic and manage it , and then switch to a completely new model of urban transportation over time .
We can't go in the future while using what we still have in the present , so eventually everything would have to be updated , not only the ( Cars and other vehicles ) but the Roads Infrastructure as well .
The Debate .
Let us assume that after a large debate is established about the nature of our future Roads and what they ought to be , we could design  a more or less adequate model for use during the  "transitional phase " and then we could think about a more definitive model for use in the future when we will make the full switch to Self-drive .
Brainstorming
Generally speaking i feel it would be important to first start with the major urban areas where the traffic  density is high and pollution is high as well and we can start solving problems gradually by opening lanes solely for Self drive cars , and other lanes for shuttles , taxis and other Self -drive public transportations as well as lanes for  Self -drive vehicles  used for emergencies and fast deliveries etc .
Those new lanes will be designed and equipped specifically for Self-drive vehicles in terms of sensors , signage , gps,  space between vehicles monitoring and speed warning technology etc .

Smart Road Network and remote monitoring system
Collaborative effort .
Autonomous Cars and other Self -drive vehicles manufactures will have to allow these vehicles to communicate with one another and simultaneously with the Smart Road's network in the case a certain "isolated  or sudden " parameter or malfunction comes into play , that way the Cars could either autonomously take action to prevent any potential harm or  they could  give access to the" Network's remote management system " to sort out the issue instantly in order to prevent the harm while keeping a smooth traffic flow at the same time .
That way incident occurrence will be minimised .
Advantages
One advantage of designing such lanes during the 1st period which is the transition phase is that it will let people rely more on the Automatised public transportations  network therefore they will rather keep their vehicles parked outside the city in designated parking areas and then chose between a shuttle or a taxi to go about their business in the city , once finished they can go back to the parking  pick up their cars and leave . It will also encourage people with regular traditional cars to use those self drive vehicles which will in time allow them to transition to driving self-drive cars as well , therefore cutting the use of non renewable fossil fuels in a major way , assuming those self drive vehicles they will buy  will be electric as well .
The Switch
Over time as those transition networks are tested and further studies are done about them and their efficiency, we can than make adjustments toward  a smooth switch to the future networks as Self drive transportation will become the norm eventually . 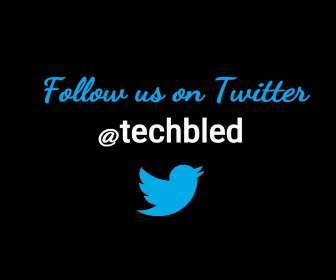